The Limit – The Limit (PTG CD) 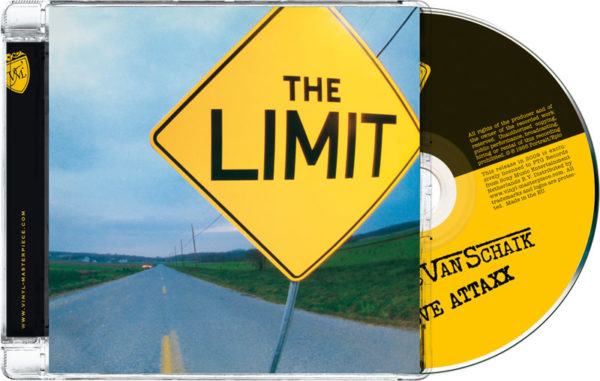 The Limit – The Limit (PTG CD)

Oattes Van Schaik (aka The Limit) – The Limit

â€˜Say Yeahâ€™, the biggest hit on this album, still brings goose bumps when Gwen Guthrie starts her chorus â€˜So many memories, how sweet how love can beâ€¦â€™ with on sax David Sanborn. This album is generally seen as one of the best Dutch 80â€™s disco funk albums.

The Limit are Bernard Oattes and Rob van Schaik who released their first single under the name The Limit. Due to legal reasons they couldnâ€™t release their debut album under their name The Limit in America, when they signed with Portrait (an Epic/CBS label). They had to change the artwork and released it under â€˜Oattes Van Schaik (formerly the Limit) with the album name; â€˜Love Attaxxâ€™.

We have put both covers in the artwork, so you can choose between the USA cover and the European cover and inlay.

In Holland Oattes Van Schaik (aka The Limit) belonged to the top of (crossover) dance music and the single â€˜Say Yeahâ€™ scored in many counties. In England it peaked at #17 in the singles chart and in America it peaked at #7 on the U.S. Billboard Dance chart.

For the first time ever on CD!