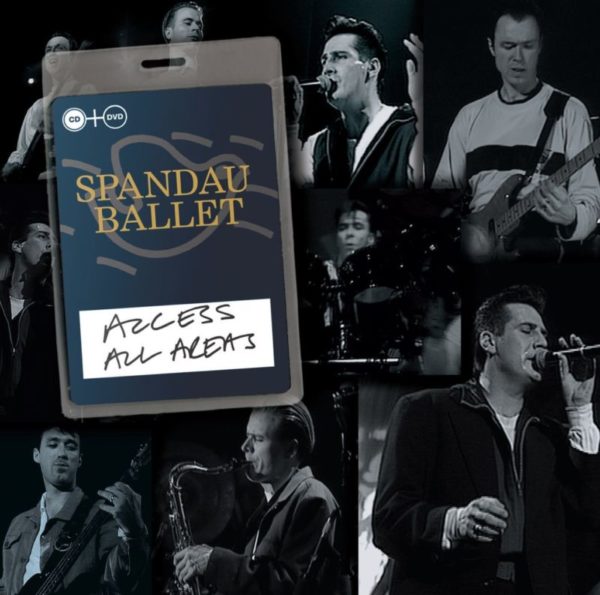 Spandau were the prototype New Romantics – the group that looked as good as they sounded. And they were built to last. With 19 UK Top 50 hits to their credit, every song in this 1990 concert is a classic – from debut single ‘Cut A Long Story Short’ through classic chart-topping ballad ‘True’ to ‘Through The Barricades’, the Top 10 smash from ’86 that confirmed their staying power. Birmingham’s NEC rose to salute a rock institution…you will, too!

Access All Areas is Demon Music Group’s superb new mid-price range featuring a wide array of the world’s biggest and most influential recording artists delivering full length, hit packed live sets from their prime 70s, 80s & 90s eras.The concerts were originally recorded for broadcast and released here for the first time, a catalogue housing the most superb live recordings in the artists’ history. The high quality recordings have been remastered and are featured both on a DVD and audio CD in each package, alongside extended notes & interviews.