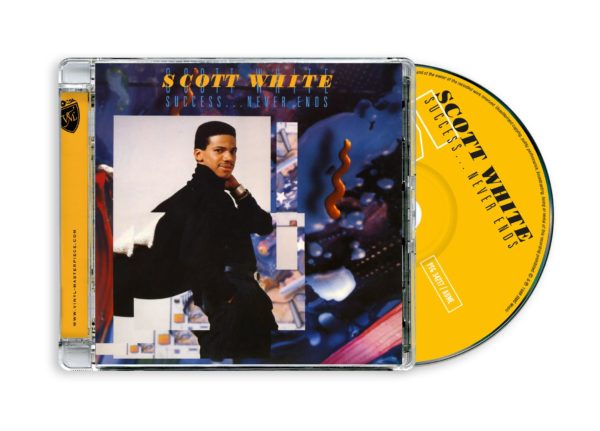 The urban R&B set included the club favorite and sole single off the album “I Don’t Understand It”, the CD-only bonus track “Been Gone Too Long”, the sophisticated dancer “Hypnotized” – reminiscent of “Save The Overtime (For Me)” by Gladys Knight & the Pips –, producer Darryl Duncan’s one contribution “Never Ends”, the techno-funk beater “Love Emergency” – that might as well have been fabricated by David Frank and Mic Murphy of The System – and the scorching ballads “Success” and “Time Has A Hold On Love”, both co-written by White. The seasoned session singers Janice Dempsey and Vaneese Thomas provided the backing vocals.