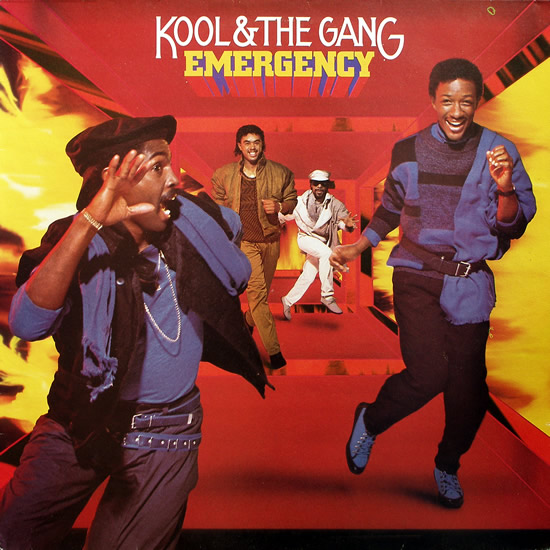 If The Pointer Sisters shaped themselves to be a successful all-female black crossover pop band of the 80s then Kool & the Gang certainly proved to be the most enduring all-male counterpart to this. Originally formed as a jazz band in the early 60s (then adopting the Jazziacs moniker), they would reinvent themselves via funk in the 70s and once again in the 80s with relentlessly feel-good pop-soul.

BBR are thrilled to present this 2CD deluxe edition of EMERGENCY in a newly remastered and repackaged digipak edition with added bonus content and brand new interviews.