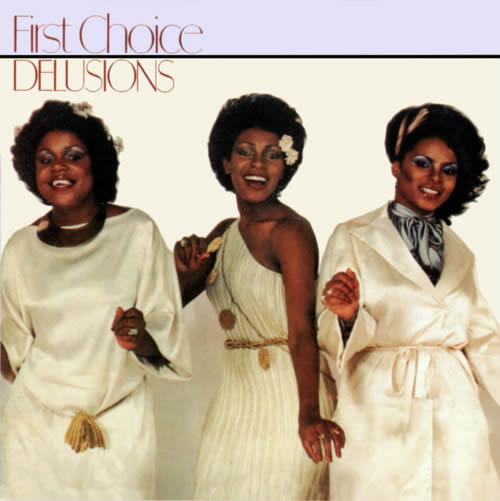 DELUSIONS opens with the instantly loveable classic, ‘Dr Love’ (R&B #23/Pop #41), mixed by Tom Moulton. The album continues to offer a selection of lyrically rich dance tunes and luscious ballads that give Philadelphia native Fleming the perfect backing to demonstrate her talent as one of the most distinctive lead vocalists in soul/dance/pop music. DELUSIONS also boasts the Stevie Wonder penned track ‘Love Having You Around’.
‘Let No Man Put Asunder’ was an underground hit as an album track originally but became a huge dance hit when remixed in 1983 by Shep Pettibone, debuting on the US Dance Charts that year and has since been covered and sampled by many artists such as Mary J Blige, Mariah Carey, Kim Syms and Boogie Down Productions.

BBR is delighted to launch our extensive program of expanded CD re-masters from the legendary SALSOUL label. These in- demand titles have been out of print for almost two decades.
Released in a deluxe Super Jewel case with six bonus tracks, BBR’s new expanded re-master of DELUSIONS is a must for all Soul, Disco and Funk fans out there!