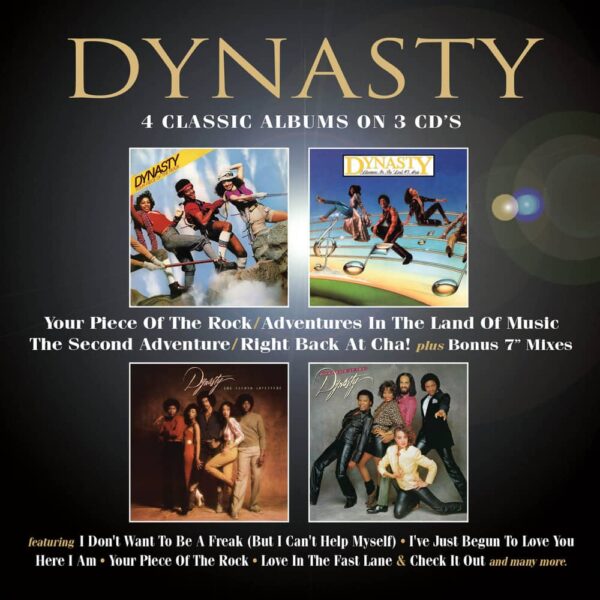 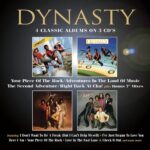 The Albums ‘Your Piece Of The Rock’, ‘Adventures In The Land Of Music’, ‘The Second Adventure’ and ‘Right Back At Cha’ cover a period from 1979 through to 1988 when the Los Angeles-created band were key to the success of SOLAR Records. Put together by producer and label head Dick Griffey, and record producer Leon Sylvers III, the band was completed by keyboardist Kevin Spencer and vocalists Nidra Beard and Linda Carriere.