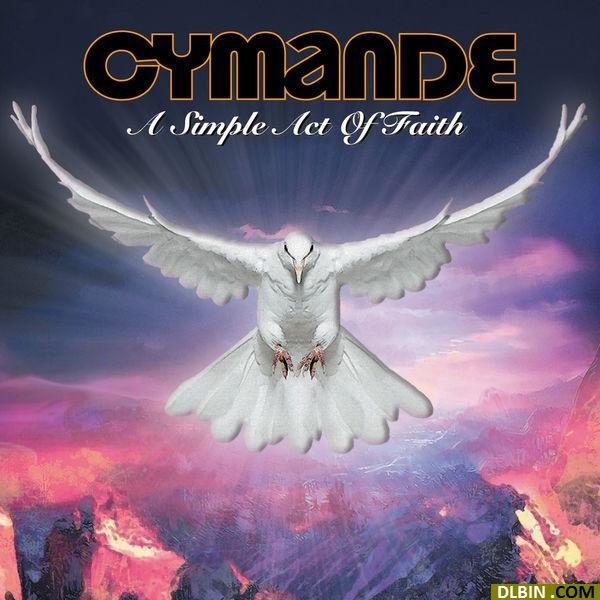 Cymande (pronounced Sah-mahn-day) are a legendary funk group formed in 1971 in London by musicians from Guyana, Jamaica and Saint Vincent. Their name was derived from a calypso word for Dove, symbolizing peace and love.

The band were signed by producer John Schroeder to his Alaska label. Cymande went on to release three acclaimed albums in the early-to-mid 1970s, boasting much-sampled classics like ‘The Message’, ‘Bra’, ‘Dove’ and ‘Brothers On The Slide’.
Following some well-received reunion shows, Cymande are now back with their first album in four decades, reuniting original members such as Patrick Patterson and Steve Scipio with John Schroeder.

In the build-up to the release of A Simple Act Of Faith, Cymande play several shows in the UK and on the continent.

These ten new songs were recorded in the UK, with the first sessions dating back to 2011. But despite its protracted development, the album boasts a unity which harks back to their 70s heyday!

Cymande – A Simple Act Of Faith