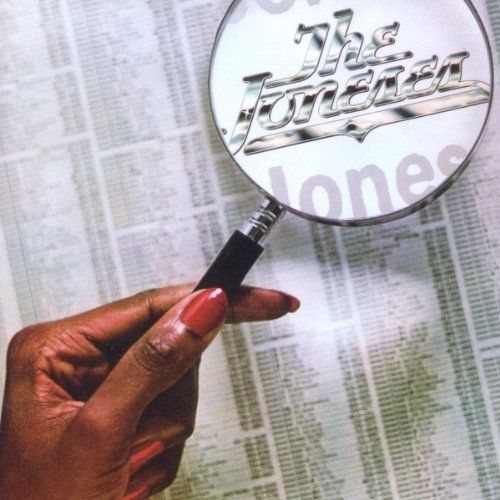 Originally formed in 1969 in Pittsburgh, Pennsylvania, The Joneses were a five-piece vocal group whose members also played instruments. The group first achieved success in 1974 with the club hits Sugar Pie Guy and Hey Babe (Is The Gettin’ Still Good?). Their debut album, Keepin up with the Joneses was released by Mercury in the same year.After the release of their debut, The Joneses briefly disbanded before regrouping in 1977, this time recording a self-titled album for the Epic label, with production and arrangements by Philadelphia International Records guitarist Bobby Eli. Recorded in Philadelphia s Sigma Sound Studios at the height of the Philly Soul era, this rare gem went on to become a staple of the Modern Soul movement and features the underground classics Who Loves You and Rat Race, among others. BBR is extremely proud to present THE JONESES, lovingly re-mastered in its full original form complete with extensive liner notes featuring an interview with Bobby Eli.