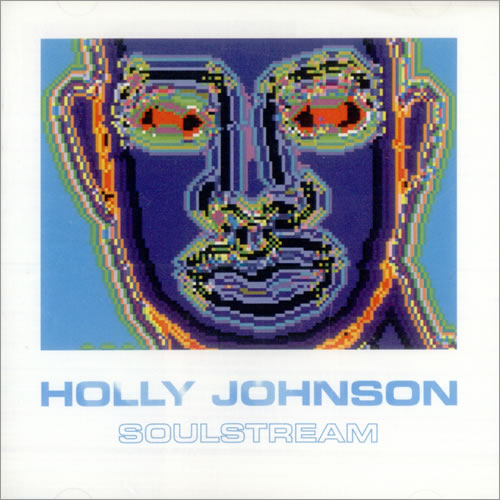 Soulstream is the third studio album by the British musician Holly Johnson of Frankie Goes to Hollywood. It was released 1999 and recorded in Johnson’s own studio at his home, and released via his own label: Pleasuredome.[3] The album contains a re-working of his hit song with Frankie Goes to Hollywood, “The Power of Love”, which hit the UK charts at No. 56, as well as a re-working of his 1994 single “Legendary Children (All of Them Queer)”.