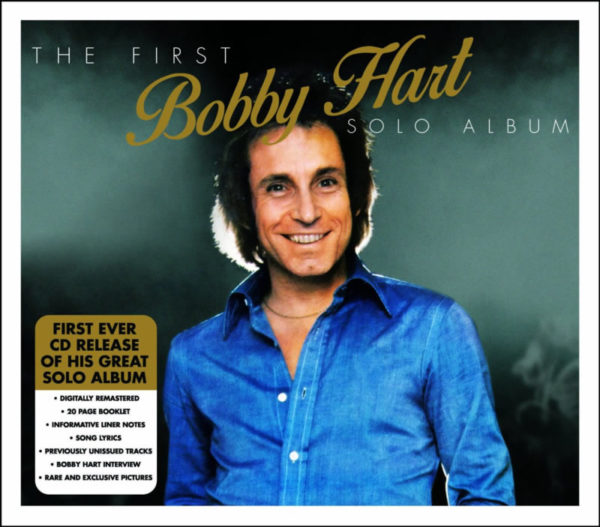 Digitally remastered and expanded edition of this album by the legendary pop-rock singer/songwriter (and one half of the Boyce & Hart partnership). Originally released in only a handful of countries in 1980 and a great long lost gem, The First Bobby Hart Solo Album has been digitally remastered from the original master tapes and now includes three previously unissued bonus tracks. The beautifully packaged CD includes a 24 booklet with informative liner notes, an exclusive in-depth interview with Bobby Hart as well as the song lyrics and plenty of rare and exclusive pictures.