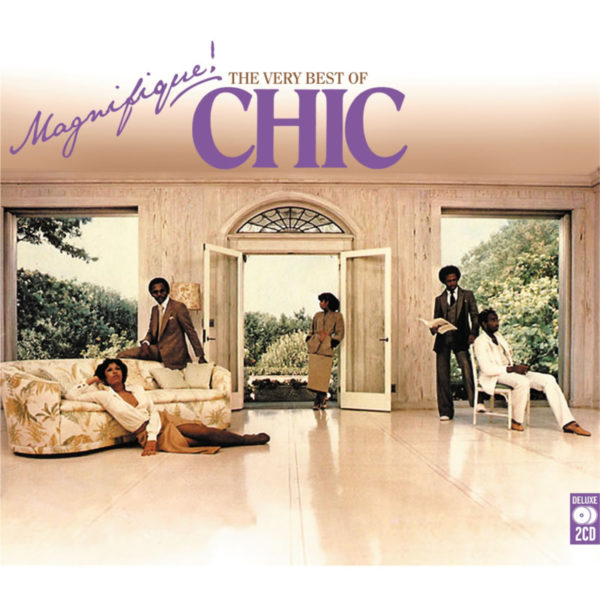 A budget-priced set released in European territories, Magnifique!: The Very Best of Chic is a 37-track anthology that rounds up all the major Chic hits and digs into deep album cuts. It crams as many songs as possible into its two discs, so many of the group’s biggest singles — including “Dance, Dance, Dance (Yowsah, Yowsah, Yowsah),” “Le Freak,” “Everybody Dance,” “I Want Your Love,” and “My Feet Keep Dancing” — are present as abbreviated radio edits. That’s a major fault. Among the other significant cuts here are “Good Times,” “Real People,” “Chic Cheer,” and “Rebels Are We.”