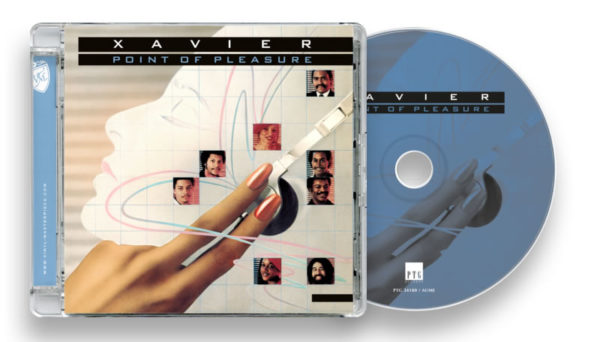 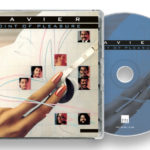 In the late 70â€™s he moved to Hartford, Connecticut, where he transformed local act the Shades Of Directions into Xavier And LUV (Life’s Universal Vibration). The band joined Liberty Records, shortened their name to Xavier and released their first single, “Work That Sucker To Death”. This dance record with a positive message also featured George Clinton and Smith’s old friend Bootsy Collins. The record went into the USA R&B Top 10 and reached the UK Top 60 in 1982. Their follow-up, “Do It To The Max”, also reached the R&B chart.

One of the most favorite tracks of the album is the song â€œLove is on the oneâ€ with a bass line which reminds us of Michael Jacksonâ€™s Off the wall. Point Of Pleasure narrowly missed the Top 100. Despite this encouraging start Xavier did not chart again. The album is still very popular among 80â€™s music fans and has still a great demand because it is already out of print for many many years.