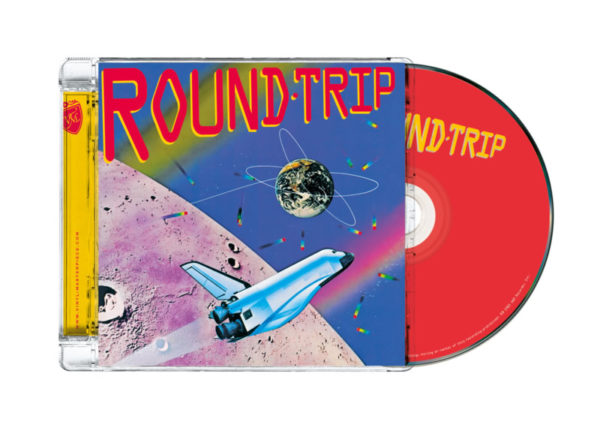 Roundtrip was a self-contained soul/funk band from Detroit whose line-up featured Lester Williams (lead vocals and guitar), John Brooks (lead vocals, congas, and percussion), Jerome Barnes (background vocals and guitar), Robin Gentry (vocals, bass, and precession), and Jess Godfrey (vocals and drums). They started under the name of Sins of Satan and their first release was in 1976 on Buddah Records entitled “Dance and Free Your Mind”.

Al Perkins and Jimmy Roach produced Sins of Satan’s debut album with input from the group. The Buddah stay was brief and in 1977 they switched to United Artists Records who pumped out two singles “Love Brings Love” b/w “Mobile” (1977) and “Change Man” b/w “Be Right Back” (1978) both from the album Future Star. Jimmy Roach appeared out of the picture and unfortunately the album Future Star died from wimpy promotion.

At some point, Oliver Cheatham joined the band as lead vocalist and the band was renamed Roundtrip. They recorded now on MCA and Al Perkins (The Perker) was appointed as producer for the self-titled album Roundtrip. In those days Al Perkins was quite known for his successful productions with Al Hudson and Partners and One Way.