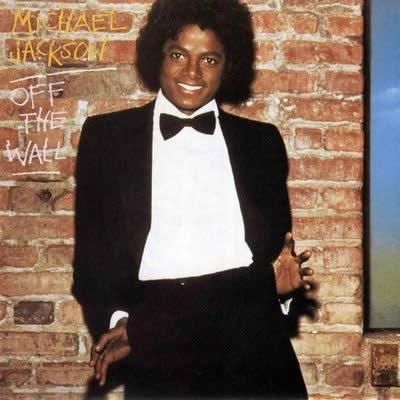 This edition of Michael Jackson’s revolutionary 1979 recording Off The Wall includes the original album bundled with the new documentary Michael Jackson s Journey from Motown to Off the Wall, directed by Spike Lee. The deluxe softpak includes a 16-page booklet containing a new essay and photography plus a piece of chalk and inside panels with a chalkboard finish.

The importance of Michael Jackson’s Off the Wall cannot be overstated. Recorded when he was just 20-years-old, the album heralded Michael’s emancipation as a singular musical force and creative visionary. It’s the record that “invented modern pop as we know it” according to Rolling Stone magazine. It smashed the ceiling on record sales for black artists, ushering in an exciting new era of R&B-to-pop crossover airplay, chart, marketing and sales trends not seen before in modern pop music. Written by Michael Jackson, the first single from Off The Wall, “Don’t Stop ‘Til You Get Enough,” was Michael’s first Grammy and first single to hit No. 1 in the U.S. and internationally as a solo artist. With the singles Rock With You,” “Off the Wall” and “She s Out of My Life,” Jackson became the first solo artist in history to have four singles from the same album peak inside the top 10 of the Billboard Hot 100.

Disc: 2
1. DVD: Documentary: Michael Jackson’s Journey from Motown to Off the Wall