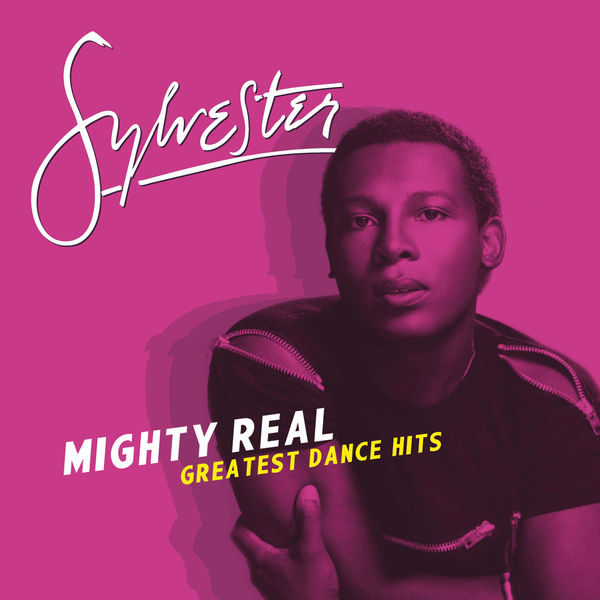 Though the falsetto-voiced San Francisco singer Sylvester cut a pair of eccentric soul- and R&B–steeped albums for the small Blue Thumb imprint in the early ‘70s, his career started in earnest when he hooked up with Fantasy Records and began recording disco anthems that evoked the political and sexual liberation of the late-‘70s club scene. Most exciting were Sylvester’s collaborations with innovative producer Patrick Cowley, whose pioneering synth work and affection for electronic textures lent a previously undreamt-of air of icy futurism to Sylvester’s recordings.

The 11-track compilation Mighty Real takes its name from Sylvester’s biggest hit: a storming affirmation of pride and self-assurance that appears here twice, first in the form of a house-influenced remix by Chicago producer Ralphi Rosario and finally in the extended mix that graces the original 12”. The remainder of the set features equally infectious disco floor-fillers, the best of which are minimal, synth-saturated Cowley-produced numbers like “Stars” and a spooky ode to nocturnal lust, “I Need Somebody to Love Tonight.”