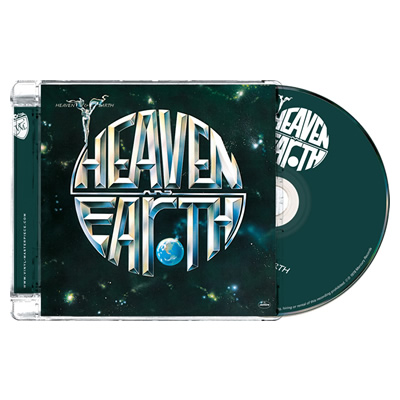 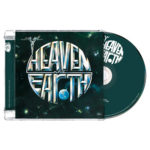 Heaven and Earth – Heaven and Earth. 1978 Mercury Records. A vocal quartet that consists of brothers Dwight Dukes (falsetto/lead tenor) and James Dukes (bass), Keith Steward (tenor) and Michael Brown (baritone). Under the direction of producer Clarence Johnson, they recorded five albums as Heaven & Earth: one for General Entertainment Corporation (GEC), three for Mercury (Phonogram) and one for WMOT. Brown recorded on the first album and subsequently departed the group in 1978 and was replaced by Dean Williams.

Williams recorded on the second album, and he too then departed, being replaced by Greg Rose. The group could not manage to retain a compatible fourth member, whose vocal input was essential considering he was the baritone. In 1982, Dwight Dukes departed the group and formed the trio Cashmere with McKinley Horton and Daryl Burgee, recording on Philly World Records. Later that year Steward joined the group, and shortly thereafter Heaven & Earth disbanded.

Even though the Chicago-based quartet didn’t shake up the charts with their releases, their recordings were absolute quality. In particular, the tracks written and produced by the song writing/production team of Rodney G. Massey and Lawrence Hanks. Heaven & Earth is a must listen for vintage R&B/Soul lovers.

This wonderful release by Heaven & Earth had a wonderful falsetto harmony sound that reminds of east coast winners like Blue Magic or The Stylistics and like some of the best east coast groups, this groupâ€™s vocals work equally well on slow ballads or faster up-tempo numbers, both of which are handled extremely well on the record by producer Clarence Johnson.

The bulk of the arrangements on the record were done by Tom Tom 84, one of Chicagoâ€™s true soul geniuses, and in perfect form on this record. The whole album is amazingly well put together for an indie soul group album, and is a sure indication of the groupâ€™s later fame on Mercury.