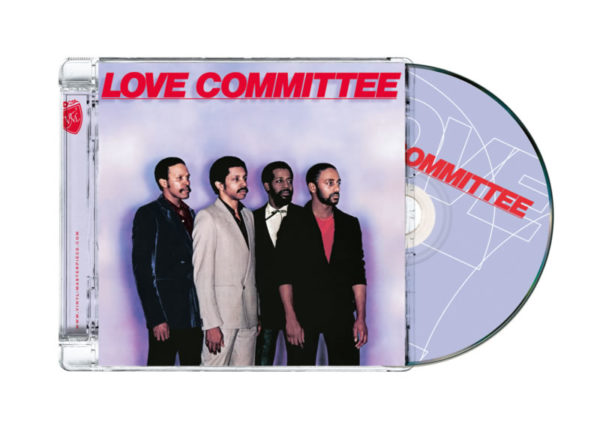 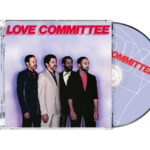 Love Committtee were originally formed in 1967 under the name of The Ethics in Philadelphia by members Ron Tyson, Joe Freeman, Carl Enlow and Andrew Collins. The Ethics recorded a couple of singles for independent labels like Golden Fleece and Vent ofwhich the tracks â€œOne day of peaceâ€, â€œStanding in the Darknessâ€ and â€œI Want My Baby Backâ€ were most known. They worked with Vince Montana (known form Salsoul Orchestra, Gloria Gaynor, Harold Melvin, Oâ€™Jays etc.) and Thom Bell (known from Delphonics and Stylistics) but by lack of success the group split up in 1970.

In 1974 the group recorded for the Ariola imprint and moved in 1978 to Salsoulâ€™s Gold Mind subsidiary label where Love Committee released the album â€œLaw and orderâ€. In 1980 they released the selftitled album Love Committee. In 1983 Love Committe split up again when Ron joined the ranks of the Temptations and Ronâ€™s brother, David Tyson was a member of The Manhattans.

In addition to his work as a singer, Ron Tyson has written songs for several artists including The Oâ€™Jays, First Choice, Eddie Kendricks, Archie Bell & The Drells, The Four Tops, The Dells, Eddie Holman and Gloria Gaynor.

The album is digitally remastered and as a special bonus two tracks have been added.
Never released on CD before.