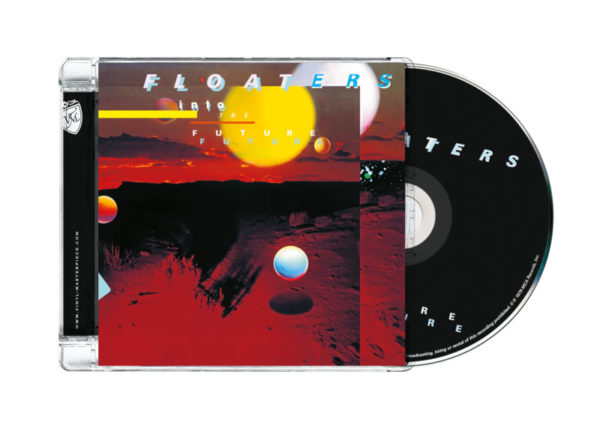 Tracklist: The Floaters – Float into the future

The Floaters – Float into the future. The Floaters were formed in 1976 by James Mitchell and Marvin Willis, two former members of the Detroit Emeralds. Their breakthrough came in 1977 with the ballad “Float on” which gave them a worldwide hit record followed by “You don:t have to say you love me”. Their Debut album reached the top ten of the Billboard Hot 200 Album Charts.

In 1979, the Floaters were desperately in need of another hit single. “Magic”, their second album released in 1978, did not have the success they hoped for (nr 131 Billboard Hot 200).

For their third album “Float into the future” (1979), the Floaters recruited producer/songwriter Gene McDaniels, who was known for writing Roberta Flack’s early-’70:s smash, “Feel Like Makin’ Love”. McDaniels had a track record but unfortunately, he didn’t give the Floaters the big hit they were aiming at but nevertheless “Into the Future” is not a bad album at all. There are a few standout tracks, including the funky “Brand New Lite” and the romantic soul ballad “The Best of Our Love” (which features a likable but little-known female vocalist named Afreeka Trees).

“Go Down to the Disco” and “Levitation” are good funk-dance songs, but in 1979 the Floaters needed material that was more than good, they needed an album full of exceptional, first-rate songs. Float Into the Future went out of print a couple of years after it was released. The Floaters were hoping that Float Into the Future would prevent them from being one-hit wonders but, regrettably, that’s exactly what they turned out to be. Listen again to this album and you will conclude that it was an underrated album at that time, which needed a reissue.