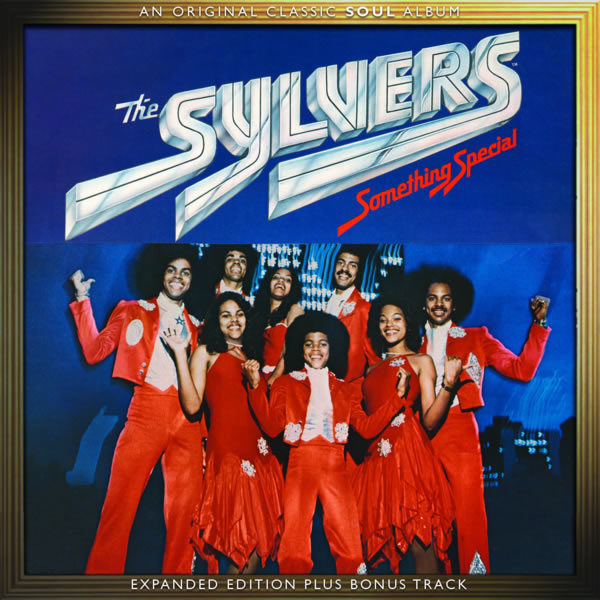 Caroline Internatiional (in association with SoulMusic Records) is proud to present the 2015 reissue of SOMETHING SPECIAL, the 1976 best-selling album by pop/R&B family group, The Sylvers, an expanded edition including one bonus track – the hit single version of “Hot Line.”

With roots in Memphis, Tennessee, the Sylvers family moved to Los Angeles in the mid-‘50s, with the eldest four children (Leon III, Charmaine, Olympia and James) performing as a local group, The Little Angels, achieving some measure of exposure on national U.S. television. At the start of the ‘70s, with the addition of brothers Ricky and Edmund, The Sylvers had their first recording contract, with MGM Records, home also to another family group, The Osmonds. Moving to the label’s R&B imprint, Pride Records, The Sylvers scored a string of charted singles including
“Fool’s Paradise” and “Wish That I Could Talk To You”. In 1973, younger brother Foster (along with sisters Pat and Angie) achieved solo success with the U.S. hit, “Misdemeanor,” composed by Leon (who would later go on to become a major producer and songwriter in the late ‘70s, throughout the ‘80s and beyond).