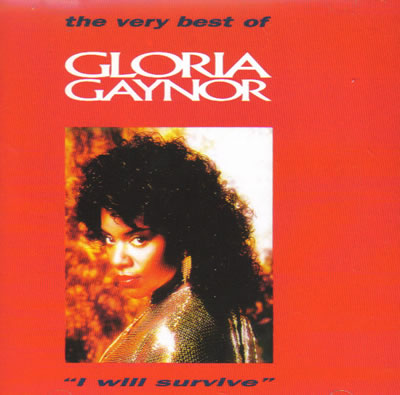 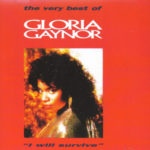 Gloria Gaynor – The Very Best Of

All over the world Gloria Gaynor is a household name. Best known as ‘I Will Survive’, ‘I Am What I Am’ and ‘Never Can Say Goodbye’, in a career spanning three decades she has captivated audiences in over sixty countries.


Bron in a small town in New Jersey, USA, Gloria’s father was a weel-known Vaudeville artist and her mother was a succesful singer. From the tender age of eight, Gloria had set her heart on becoming a singer herself. She says “My voice is a gift from God, my wish is to share it with you”.


She was first signed to Columbia Records with whom she recorded the single ‘Honey Bee’ and wich gave her her first major hit record. This was followed by her debut album ‘ Never Can Say Goodbye’, released on the MGM/Polydor label.


It was a precedent-setting LP in that for the first time, an album has been programmed for non-stop dancing, with one song running smoothly into the next without a pause. ‘Never Can Say Goodbye’ was released as a single and reached No. 2 in the Uk charts.


A string of equally succesful albums followed – ‘Expierence Gloria Gaynor’, ‘I’ve Got You’, ‘Glorias’, ‘Park Avenue Sounds’, ‘I kinda Like Me’ and ‘Love Tracks’.


Her greatest hit of all is I WILL SERVIVE. Released in 1979, it sold over five million copies worldwide during its first six months of release. A number one record in the UK, it remained in the chart for 15 weeks and is a well-known today as it was at the time.