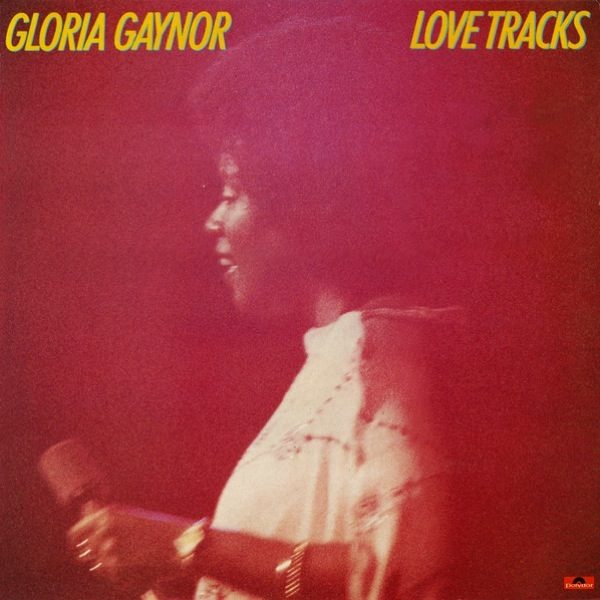 “LOVE TRACKS” features some of the best musicians of the time including Paulinho Da Costa on percussion and Wah Wah Watson on guitar while production duties were left in the capable hands of Dino Fekaris.
“LOVE TRACKS” contains the million-unit selling chart topper, ‘I Will Survive’, originally a B-side to Gloria’s cover of ‘Substitute’. While ‘Substitute’ still obtained chart success it was ‘I Will Survive’, which quickly gained traction in the clubs, and as a result the record label deleted the 12” single and replaced the album version with the 12” version to boost album sales.

Other notable tracks include the US Dance chart top 20 hit ‘Anybody Wanna Party’, which simultaneously climbed all the way to #16 on the US R&B Chart. BBR is so very proud to announce the release of GLORIA GAYNOR – LOVE TRACKS. Lovingly remastered, this CD comes complete with extensive liner notes including interviews and added bonus content making this BBR Remaster a must have item for all Disco, Soul, Funk and R&B fans out there!
*