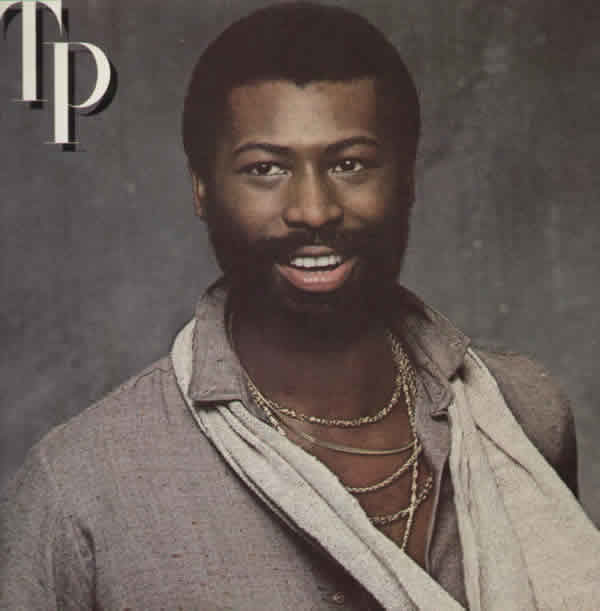 Having begun his career as the main vocalist for Philly Soul pioneers, Harold Melvin & the Blue Notes, Teddy Pendergrass maintained an assured presence that always sounded like it was in partnership with the music. It’s this kind of conviction that would continue on through Pendergrass’ solo work that would, in turn, stand out as one of the most truly distinctive voices of Philly Soul. Pendergrass would continue this successful relationship on Philadelphia International from 1977-1983 before signing with Elektra/Asylum Records with 1980’s TP LP giving him his biggest commercial success of that decade.

This new BBR edition of TP also includes five bonus tracks including the rare long version of Teddy’s classic ballad ‘THIS GIFT OF LIFE’, originally released as the flip side of ‘CAN’T WE TRY’.BBR is thrilled to present this expanded and remastered edition of TP in a deluxe super jewel case with brand new interviews with Valerie Simpson and Cynthia Biggs El and five bonus tracks.
*