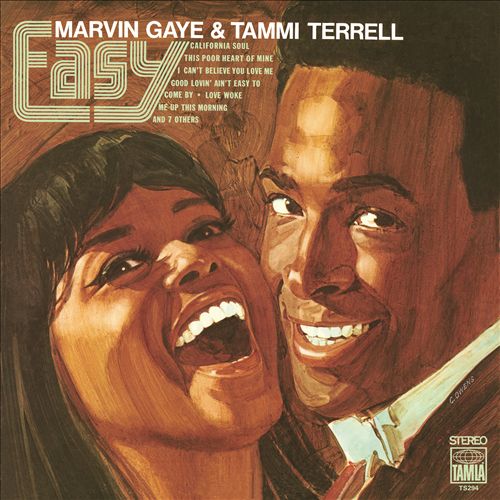 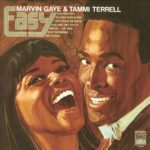 Not as arresting as two previous albums. It only produced one bonafide hit, “Good Lovin’ Ain’t Easy to Come By,” while the others spawned three each. Tammi became ill before this record was completed, and Valerie Simpson had to perform many of the tracks. Simpson is a good singer but doesn’t have the charm, charisma, or sexy Southern drawl that Tammi was blessed with. A remake of Terrell’s solo outing “I Can’t Believe You Love Me” adds nothing to the original; likewise for lackluster renditions of “California Soul,” “I’m Your Puppet,” and “Baby, I Need Your Loving.” “The Onion Song” has to be Ashford and Simpson’s silliest composition despite its positive social message. Along with the hit, the best songs here are “This Poor Heart of Mine,” an uptempo number and good workout for the duo, and “Love Woke Me Up This Morning,” an endearing exercise in romanticism. Fans weren’t awestruck by this release, its highest rating was #184 on Billboard’s pop album chart.

A1 Good Lovin’ Ain’t Easy To Come By
A2 California Soul
A3 Love Woke Me Up This Morning
A4 This Poor Heart Of Mine
A5 I’m Your Puppet
A6 The Onion Song
B1 What You Gave Me
B2 Baby I Need Your Loving
B3 I Can’t Believe You Love Me
B4 How You Gonna Keep It (After You Get It)
B5 More,More,More
B6 Satisfied Feelin’