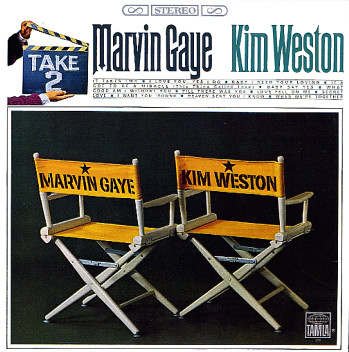 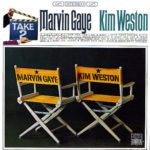 “It Takes Two” was a hit single recorded in late 1965 by Marvin Gaye and Kim Weston for Motown’s Tamla label.
Produced by Weston’s then-husband, longtime Gaye collaborator William “Mickey” Stevenson, and co-written by Stevenson and Sylvia Moy, “It Takes Two” centered around a romantic lyric which depicted many things in life (dreams, love, wishes, etc.) being better with two people instead of one. The single became Gaye’s most successful duet single to date, later outperformed by Gaye’s duets with Tammi Terrell.
Gaye and Weston’s duet peaked at #14 on the Billboard Pop charts and #4 on Billboard’s Soul Singles chart in January 1967. “It Takes Two” was also Gaye’s first major hit in the UK, where it peaked at #16 on the British singles charts in the spring of that same year.