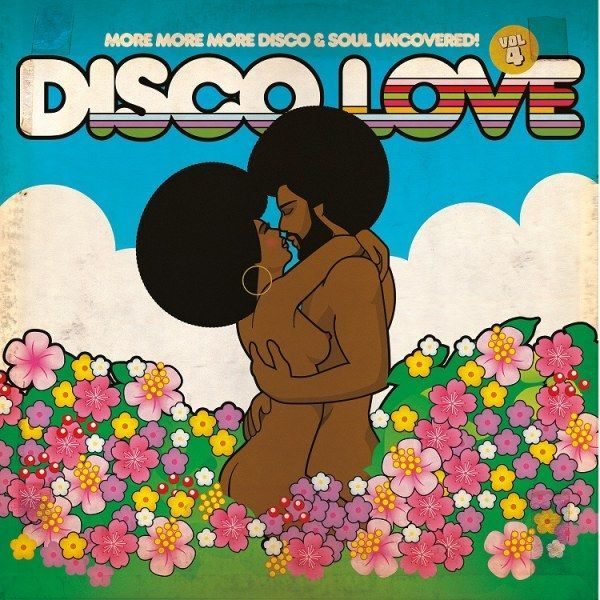 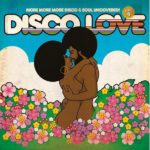 Scotland’s foremost (possibly only) disco obsessive returns with a fourth volume in the critically acclaimed Disco Love series. Previous volumes had critics saying things like “Some of it is risqué, cheesy and (may I say) sexy. Great stuff for us disco-geeks” and “A real gem for the disco connoisseurs” and “This will enhance any deep disco collection” and “the ever-reliable Glaswegian crate digger unearths even more dusty gems” and “Just when you think that Al Kent guy is not going to get you again, he assembles a third Disco Love that is more stimulating than the first two volumes” and, less excitingly, “The mastering and sound quality is great”.

So, just when you think that Al Kent guy isn’t going to get you again, here he is – with fifteen more obscure disco tracks (or at the very least soul records you could dance to), most of which were pressed in limited quantities before sinking without trace, including five very special edited and extended versions and a DJ mixed second CD.

1 Clear Feat. Lee Edwards – Equal Love Opportunity (Re-edit)
2 Barbara Jean English – If It Feels This Good
3 Genobia Jeter – Things Got To Get Better
4 Emanuel Laskey – I’d Rather Leave On My Feet
5 Hazel Rambaransingh – I Wanna Give You Everything (Re-edit)
6 Mary Mundy – Love Is Gone (Re-edit)
7 Marva Hicks – Looking Over My Shoulder
8 Old (M) Pressions – Right On
9 Lee Edwards – I Found Love
10 Symbol 8 – Call Me
11 Joe Casey And Fresh Heir – Let Me Hold You (Re-edit)
12 Perfect Touch – Keep On Loving You (Re-edit)
13 Betty Everett – Prophecy
14 Skip Mahoaney & The Casuals – Running Away From Love (Re-edit)
15 Fresh Fruit – A Song For You.