The Average White Band – All The Pieces 19CD Box 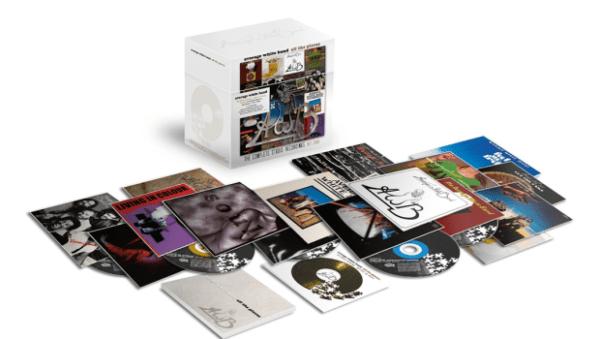 The Average White Band – All The Pieces 19CD Box

Demon Music are set to issue an Average White Band anthology that celebrates the Scottish soul/funk band’s entire career across a mammoth 19 CDs.

All The Pieces includes all the studio albums with the discs packaged as vinyl replicas including a few gatefolds (including 1976’s Person To Person which is a two-disc set). This collection also comes with two bonus CDs which gather rarities and remixes from across the decades.

A 52-page booklet accompanies the audio within and features extensive liner notes with contributions from Alan Gorrie and Hamish Stuart.

THE AVERAGE WHITE BAND – ALL THE PIECES 19CD BOX