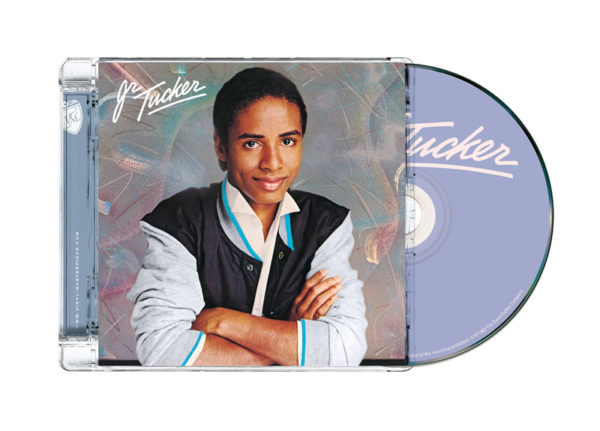 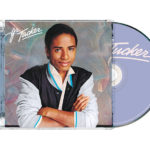 Leslie Tucker, known as Junior Tucker (born 1966, Trenchtown, Kingston, Jamaica), is a Jamaican singer, who started his career in secular music, but who now sings Christian reggae. His hits included “Happy” and his own composition, “Don’t Test”.

His first hit “Happy”, was released when he was aged seven years old, and was a #1 hit single in Jamaica, where he was known as the Jamaican Michael Jackson. He had further hits with his cover version of “Some Guys Have All The Luck” and in 1983, recorded the first version of “Mr. Telephone Man”, a 1984 Top 20 Billboard hit for the band New Edition. He then studied audio engineering at the Institute of Audio Research in New York, and following his study began to write his own songs. “Don’t Test”, one of his first compositions, became an international hit earning him a recording contract with Virgin in 1989. “Don’t Test” peaked at #54 in the UK Singles Chart in June 1990. He was released from his Virgin contract in 1991, returning to Jamaica, where he became a dancehall act.

After the death of his father and birth of his daughter, Tucker went in search of the meaning of life. He moved to Florida, where he initially sung at a mostly West Indian church in Broward. He subsequently moved to New Harvest Church in Clewiston, Florida and enrolled on a correspondence course degree in Ministry.