Sly & The Family Stone – Back On The Right Track Remastered 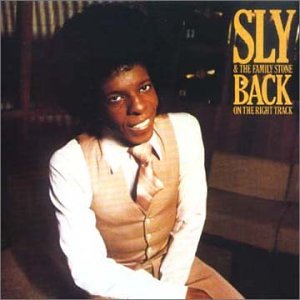 Sly & The Family Stone – Back On The Right Track Remastered

Back on the Right Track is the ninth album by Sly and the Family Stone, released by Warner Bros. Records in 1979. The album was, as its title alludes to, an overt comeback attempt for Sly Stone. However, the album and its singles, “Remember Who You Are” and “The Same Thing (Makes You Laugh, Makes You Cry)”, failed to live up to expectations.

Some of the original Family Stone members, including Cynthia Robinson, Pat Rizzo, Freddie Stone, and Rose Stone, make contributions to this album. Back on the Right Track is the first Sly Stone album not to be produced by the artist; Mark Davis was in charge of the project.