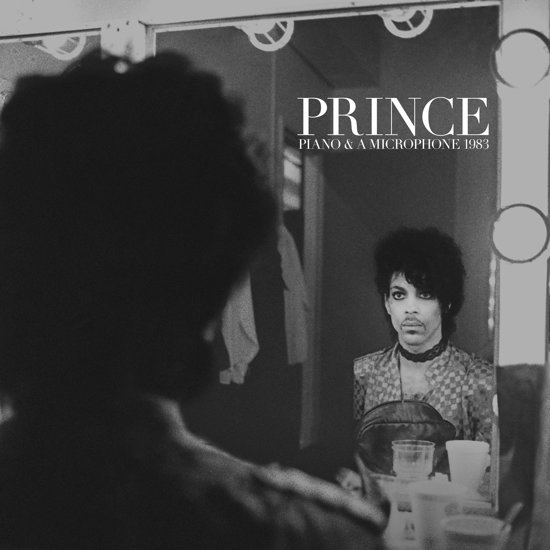 Announced by the Prince Estate on what Prince would have been his 60th birthday. The album contains previously unreleased cassette recordings of Prince on the piano in ’83, merged into 9 tracks of a total of 35 minutes.

The private rehearsals cast a rare glimpse of Prince’s creative process while he worked on songs like 17 Days and Purple Rain, both of which were only released in 1984, a cover of Joni Mitchell’s A Case Of You, Strange Relationship, which was only officially released in 1987, International Loveren the songs Wednesday, Cold Coffee & Cocaine and Why The Butterflies that have not appeared in any other form! The new album also contains a special recording of the nineteenth-century Spiritual Mary Dont You Weep, which is featured in the credits of Spike Lee’s film: BlacKkKlansman.