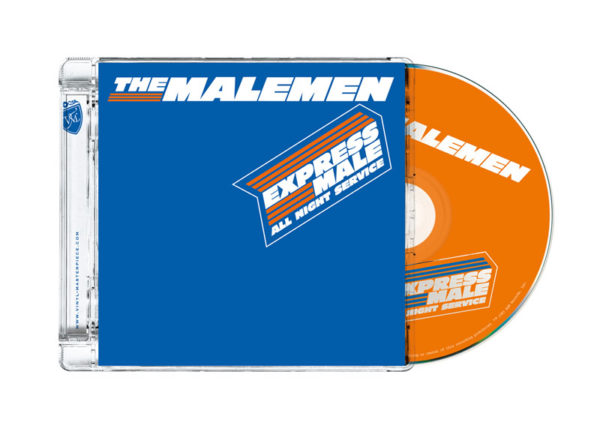 The Malemen are a Funk/Modern-Soul band from Chattanooga, Tennessee. In their career as a recording artist between 1980 and 1990 they have only recorded two albums ‘Express Male’ and ‘First Class Mail’. After their recording career they continued as a live show band now already for more than 25 years. The album Express Male was produced by Anthony Lockett who later worked with and produced songs for Cameo.

The Malemen are among the most talented musicians in the business, Google their name and see for yourself. They have a solid reputation with a span of more than 25 years on the circuit and have literally hundreds of performances under their belt. They have shared the stage with the likes of the Gap Band, Bobby Womack, Parliament, Funkadelic, Betty Wright, Freddie Jackson, Tom Brown, Jr. Walker & the Allstars, Bobby Blue Bland, the Manhattans, The Barkays, and many more.

They also have performed for US Presidents and celebrities.

One of the secrets of their success is that their song list is a mixture of old school classics and new school dance floor grooves. The album Express Male is a very highly in demand album and it contains smooth 80’s soul ballads and uptempo dance grooves.