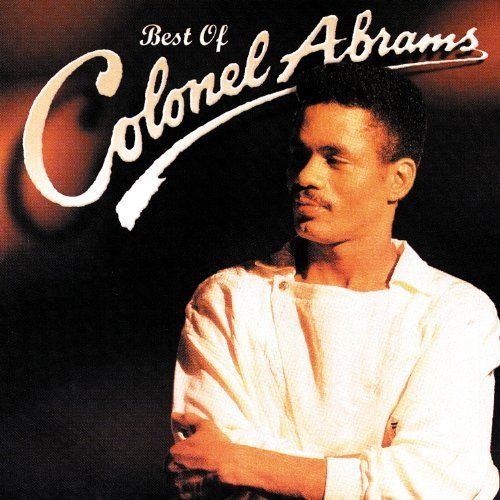 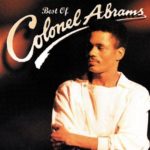 Abrams made a name for himself in the mid 1980s with the big hit “Music Is the Answer.” It began a string of dance hits that capitalized on the electronic sounds that were popular in the mid 80s, and included “The Truth,” “Over and Over,” “I’m Not Gonna Let You,” and his biggest song, the dancelicious international hit, “Trapped.”