Chaka Khan – I Feel For You -REISSUE- 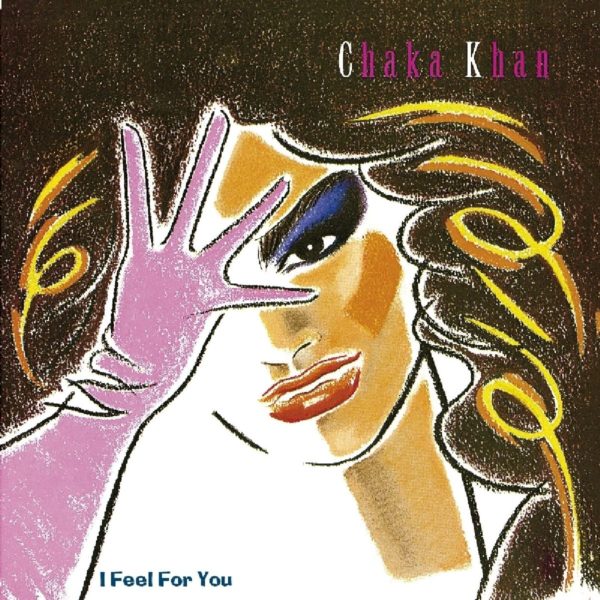 Chaka Khan – I Feel For You -REISSUE-

The title track, “I Feel for You” was a cover of a 1979 Prince track, featuring Grandmaster Melle Mel on the classic “Ch-ch-ch-chaka-chaka-chaka Khan” rap intro and Stevie Wonder on chromatic harmonica (and also a sample from one of his first hits, “Fingertips.”) Besides the title track’s meteoric impact were nine other fantastic songs. Any album as dominated by dance tracks as ‘I Feel For You’ is usually brought to an unqualified dead end by its obligatory ballads, but both “Stronger Than Before” (Bacharach-Bayer-Sager) and “Through The Fire” legitimate high points in Chaka’s solo career. A real classic feel to this album and it still sounds fresh.

Chaka Khan – I Feel For You