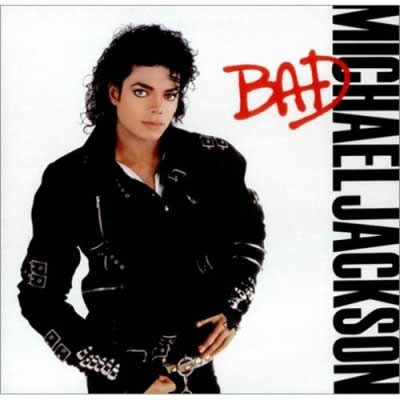 When Bad was released five years after mega-smash-hit-album THRILLER [MOVLP014], expectations were very high. Bad became the first Michael Jackson LP to debut at the No.1 spot on the Billboard top 200 where it stayed for six weeks in a row. No less than 10 of the album’s tracks were issued as singles, 5 of them reached #1 in the US.

The accompanying World Tour (his first as a solo artist) crossed the world for 16 months and included 123 concerts, breaking many records along the way.

This new 180 gram vinyl reissue presents the remastered audio, as well as the bonustrack “Leave Me Alone”, which was not available on the original vinyl LP. The artwork is presented in its original form; a gatefold sleeve with those typical ’80s styled black & white pictures of Michael, Badder than ever!