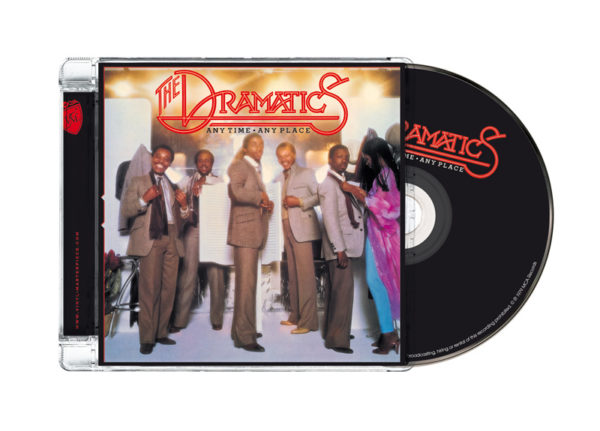 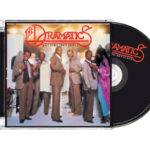 However, the group did not break through until their 1971 single, “Whatcha See Is Whatcha Get,” which broke into the Top 10 of the Billboard Hot 100. “Whatcha See Is Whatcha Get” was their first million selling album, which was awarded gold disc status by the R.I.A.A. in December 1971. The members at that time were Ron Banks, William “Wee Gee” Howard, Elbert Wilkins, (unfortunately all died) Willie Ford, Larry Demps and keyboardist James Mack Brown (who died in 2008 at age 58). Shortly after the success of their first album, Howard and Wilkins left the group. They were replaced by L.J.

Reynolds and Leonard “Lenny” Mayes. Through the 1970s, the group appeared on Soul Train and continued to have hits, including the #1 R&B hit, “In the Rain”, “Toast to the Fool”, “Me and Mrs. Jones” (originally by Billy Paul), “I’m Going By The Stars In Your Eyes” and “Be My Girl.” “In the Rain” also sold over one million copies, and was awarded a gold disc.
The Dramatics’ success continued with mainly R&B Top 20 hits during the heyday of disco, cracking the R&B Top Ten just once more with â€œWelcome Back Homeâ€ in 1980. In 1981, Reynolds went solo and the group disbanded after Banks went solo in 1983. The group managed to stay active, reuniting to record new material every three or four years since the early 80s. They occasionally reunite for concert events.