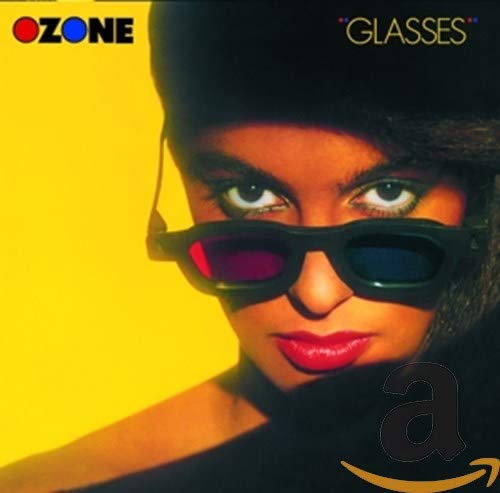 The group perfected a mix of up-tempo dance material and romantic ballads that was heavily influenced by the Commodores, and they were signed to the same record label as their mentors in 1979. Ozone became the “house band” for several acts on the Motown roster. They recorded and toured with Teena Marie, Syreeta, Debarge, Sammy Davis, Jr. and Luther Vandross among others.