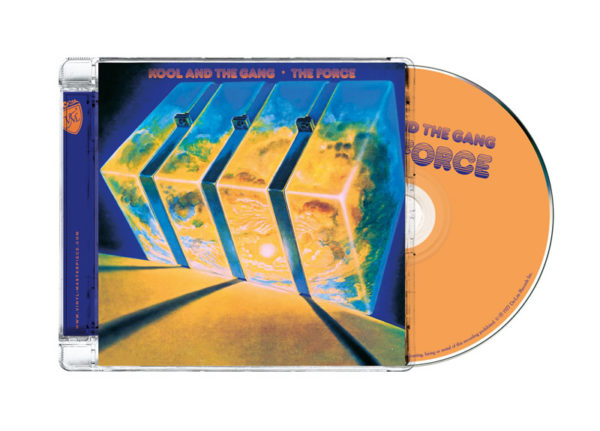 Tracklist: Kool & The Gang – The Force

The Force is the eleventh studio album released in 1977. It failed to generate any major impact, and is now recognized as one of two albums between the group’s two periods of success.

It was after the first string of hits in the mid and early 1970’s, and before the group hit it big in the late 1970’s and early 1980’s. The two albums “Everybody’s dancin” (also re-issued on PTG) and “The Force” are their only albums which have never been released on CD before.

Thanks to PTG Records all K&G fans worldwide can finally make their CD collection complete.