“Dazz Band – Keep It Live (PTG CD)” has been added to your cart. 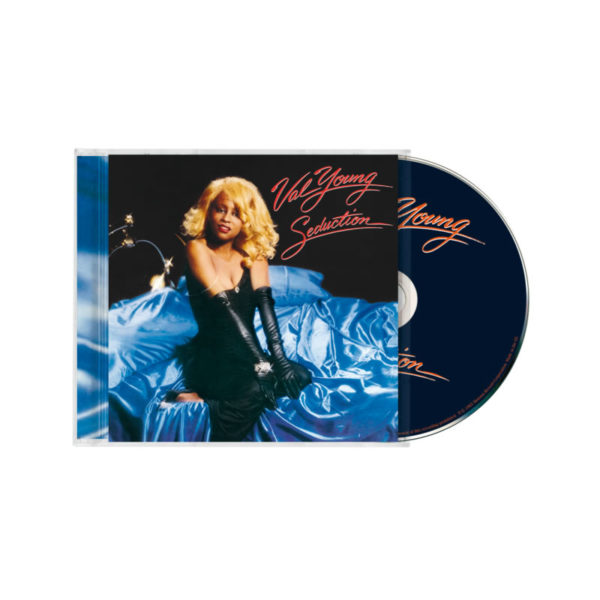 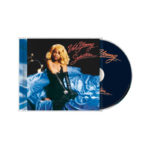