View cart “Leroy Hutson – Lucky Fellow The Best of Leroy Hutson 1973-79” has been added to your cart. 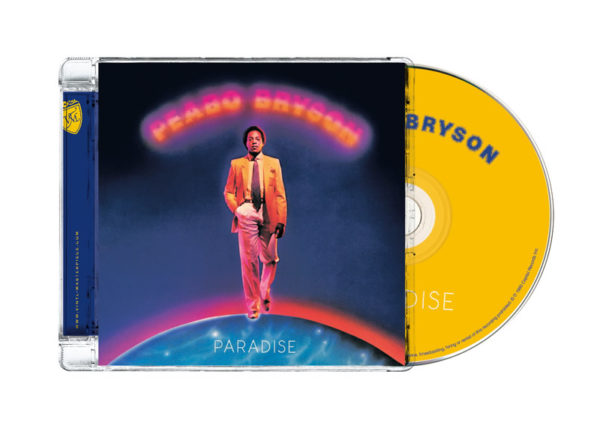