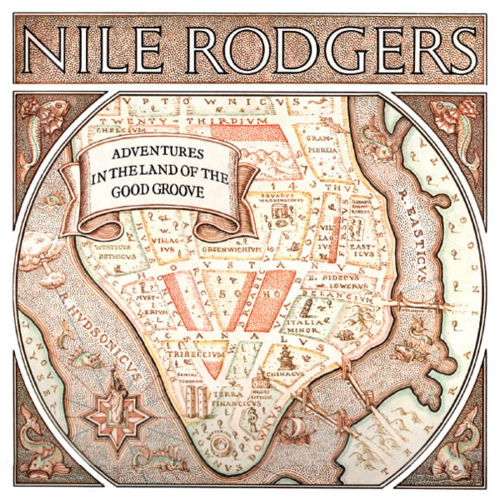 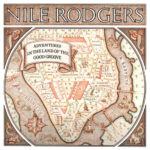 Famed producer, writer, and infamous co-conspirator in the disco band Chic, guitarist Nile Rodgers used his solo outings not only to stretch his own wings, but as an extra outlet for the overflow of his talents. Despite the presence of Chic alumni Bernard Edwards and Tony Thompson, a coterie of musicians that included vocalists Rachel Sweet and Fonzi Thornton (then enjoying his own chart success with “Beverly”) ensured that this debut wasn’t just a Chic effort in disguise. Sandwiched as it was between that band’s own Tongue in Chic and Believer LPs, In the Land of the Good Groove was sure to draw comparisons.

Rodgers, though, sidestepped that trap completely, creating a set that was uniquely his own, across a barrage of pop-inflected urban groovers. Although Edwards’ elastic basslines are unmistakable, the mood remains squarely up-tempo, feel-good without entering the realms of fierce disco. Both the title track and “Rock Bottom” are perfect examples of this catchy energy, while “Yum-Yum” emerges as a spunky contemporary funk song, and Rodgers handles his outstanding R&B ballad, the tender “My Love Song for You,” with utmost finesse. In the Land of the Good Groove stumbles at times, to be sure, but still emerges a sweet peek at Rodgers’ alter-alter-ego.