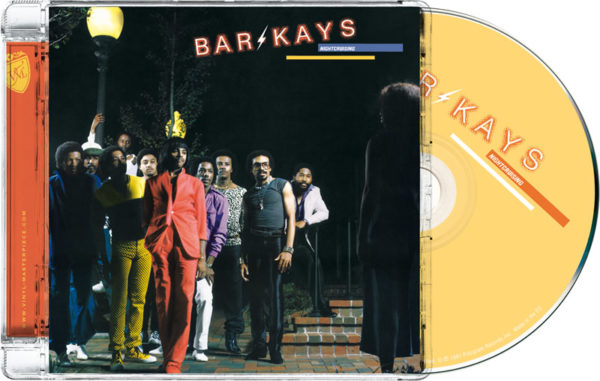 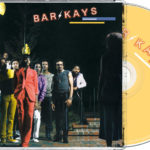 In 1981 the Bar-Kays returned to their street-funky roots with the album “Nightcruising”, their third gold seller in the USA, which contained the hit singles “Hit And Run” and “Freaky Behavior”. Not only is “Nightcruising” the most consistent and possibly the best album the Bar-Kays’ cut in the eighties, but perfectly illustrates just how they managed to score 23 times (!) on the R&B singles chart between 1976 and 1987. While listening to “Freaky Behavior” on the radio in 1981, you probably noticed those guitar riffs Prince had just introduced and dug the new-wave punk-funk influence you associated with Rick James.
Source: Miss Funkyflyy

The sonics on â€œNightcruisingâ€ are slick, bright, and punchy, and when the Bar-Kays are good they’re nearly unstoppable! (Amy Hanson, All Music Guide)
Produced by Allen A. Jones