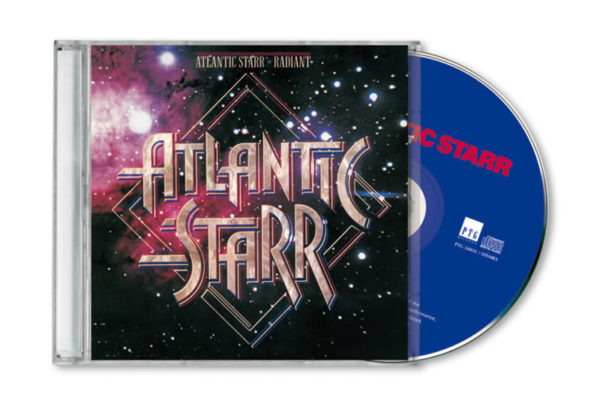 After the album “Brilliance” PTG records decided to release also the third album and their first hit album of “Atlantic Starr – Radiant”. A great album with the known hits: “When Love Calls” & “Send for me”. But not only these 2 tracks are great; listen to the complete album. It wasn’t a surprise this was the first hit album of Atlantic Starr!!