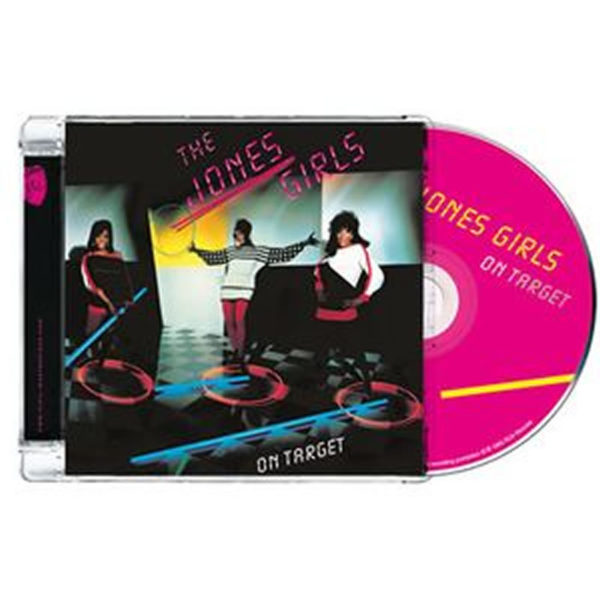 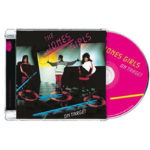 The Jones Girls, originally from Detroit, consisted of sisters Brenda, Valorie and Shirley Jones. They served as backup singers for Lou Rawls, Teddy Pendergrass and Aretha Franklin. They worked with Diana Ross from 1975â€“78 and were the backup singers on Linda Clifford’s 1978 album If My Friends Could See Me Now. They toured with with the Four Tops, as well as Little Richard, The Impressions and B.B. King. The Jones Girls accompanied Diana Ross on a marathon tour which took them to Philadelphia and attracted the attention of Kenny Gamble. Kenny Gamble recruited the Girls to his Philadelphia International imprint in 1979 and a series of excellent releases followed. At Philadelphia International, they first provided background vocals for other artists at the label. These include Dexter Wansel, Lou Rawls and Jean Carn.

Their biggest hit on Philadelphia International was “You Gonna Make Me Love Somebody Else”. The song broke the Billboard Magazine Top 40 at position 38 and a Top 5 R&B hit in May 1979. An additional hit followed in 1980, with the single “I Just Love The Man”, charting at #9 in January 1981. The less successful “Nights Over Egypt” (released in 1981, charting at R&B #23 in 1982), is currently a cult classic that receives more airplay on urban radio stations than their previous bigger hits. In 1983 they relocated from Philadelphia International to the RCA imprint for one album entitled ‘On Target’, (including ‘2 Win U Back’, ‘On Target’ and ‘Knockin’).

In 2007, Shirley released an album Ladies Night Out together with Jean Carn and Cherrelle, on CD and DVD. “Who Can I Run To”, from the band’s self-titled 1979 debut album, was covered by Xscape in 1995. Their cover version became a number #1 R&B and #8 Pop hit. The original version was the B-side of “You Gonna Make Me Love Somebody Else.”